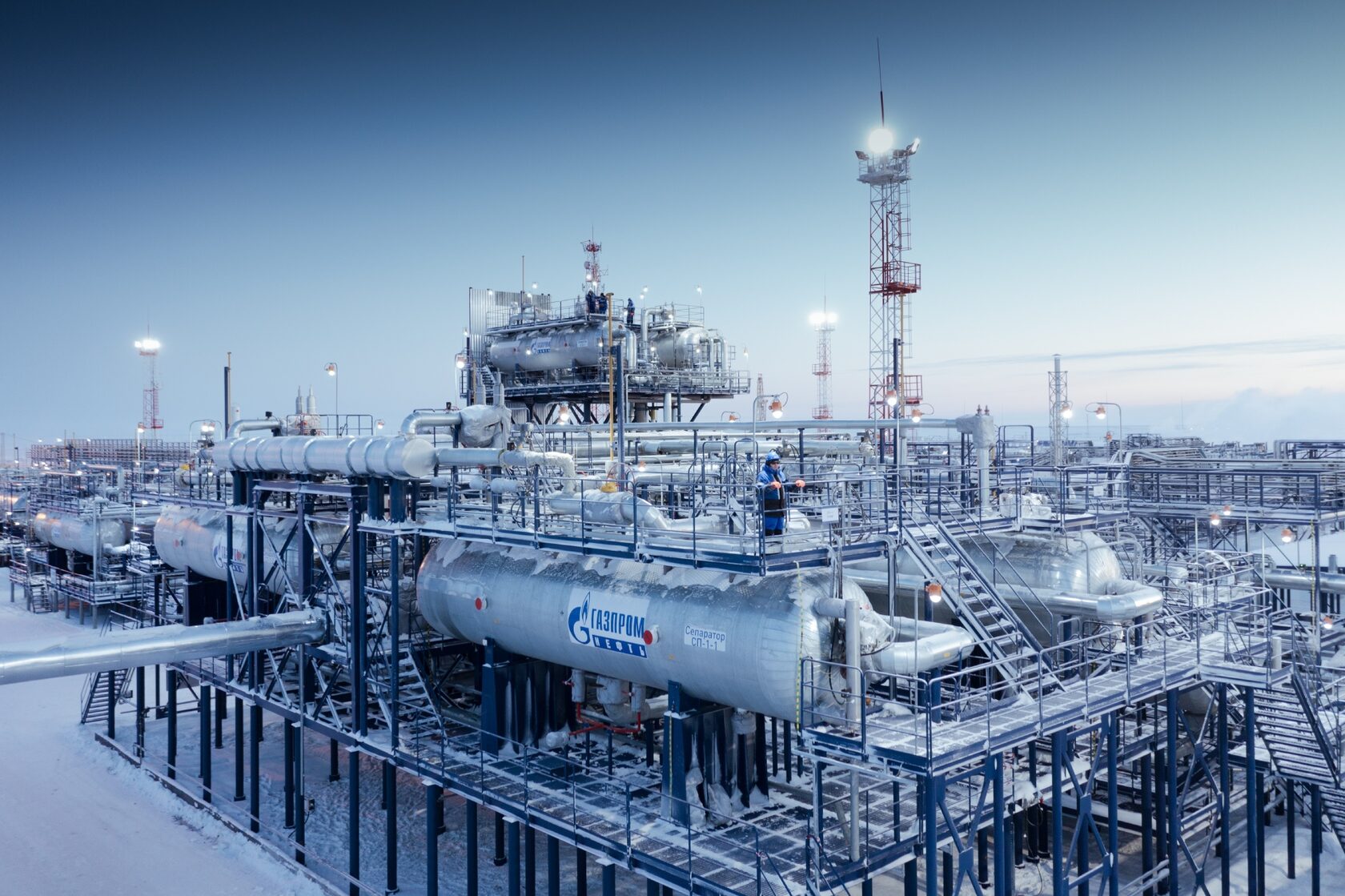 Gazprom Neft commissioned oil production infrastructure at its Pestsovoye and En-Yakhinskoye fields in the Yamalo-Nenets Autonomous Okrug, Russia. Production volumes are expected to exceed 6.3 million tonnes of oil equivalent as early as this year. Oil-rim deposits at the two fields from part of the company’s new oil production center in the Arctic.

A central gathering plant has been commissioned at Pestsovoye field.

Gazprom Neft expects to produce 2.8 million tonnes of liquid hydrocarbons and 4.3 cu m of gas at these fields in 2022. Production of hydrocarbons at Achimovsky deposits at the Pestsovoye field will be considered, the company said.

Aerial monitoring of construction, as well as mobile modular oil production and treatment systems have been installed at the field from readymade modules, bringing field development forward by 2 years, Gazprom said. Multilateral wells with horizontal shafts running more than 2 km have been drilled to produce oil and gas from narrow oil rims.