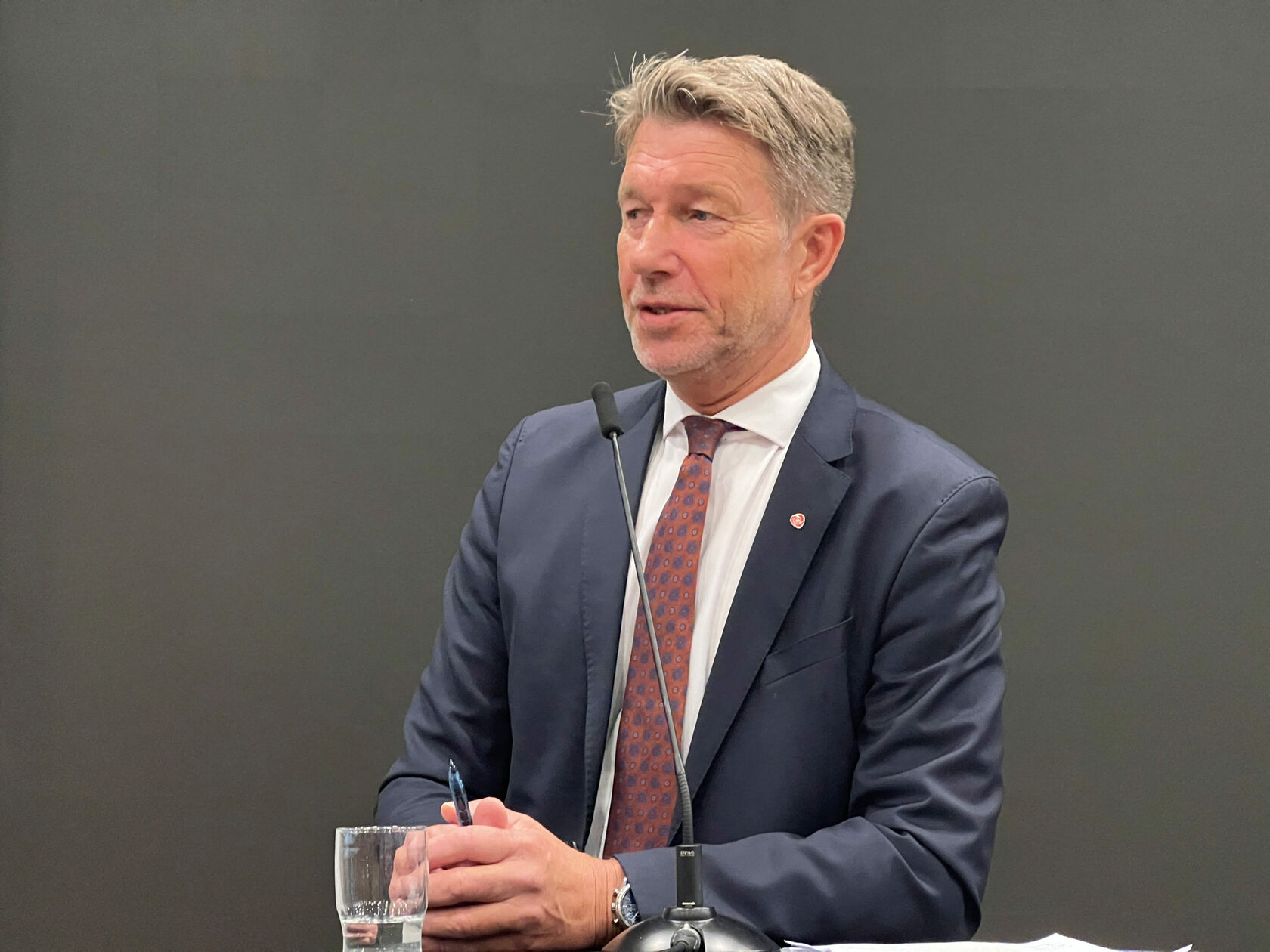 “Today’s award is an important contribution to ensuring that Norway remains a safe and predictable supplier of oil and gas to Europe,” Minister of Petroleum and Energy Terje Aasland told an industry conference in Sandefjord in southern Norway.

The government remains committed to maintaining industrial activity on the Norwegian continental shelf, he said.

Each of the 47 drilling permits — 29 in the North Sea, 16 in the Norwegian Sea and two in the Arctic Barents Sea, will have multiple owners.

Norwegian state-controlled energy major Equinor was the single biggest recipient with stakes in 26 of the licenses, of which it will be the operator of 18.

Norway overtook Russia as Europe’s biggest gas supplier last year, after Moscow cut off much of its supply.

Norway’s oil output is expected to rise by 6.9 percent this year while gas volumes are predicted to remain unchanged near record highs, the Norwegian Petroleum Directorate (NPD) said on Monday.

Among other international players, Germany’s Wintershall Dea won stakes in 11 licenses and will be operator of three of them.

Norway’s awards in pre-defined areas (APAs) are licenses to explore for oil and gas in mature areas.